#NACBASEA has a stellar schedule lined up for it’s Fall Workshop at Sea! The sessions kick off bright and early on Saturday October 8, 2016 7:00 am – 8:30 am! Grab your coffee and breakfast before you attend:

It may not be the best court, but it’s the highest court and it is the last word for sailors of the bankruptcy globe. The panel will navigate the Court’s decisions on important consumer bankruptcy issues, including, exemptions, dischargeability, claims, discrimination, chapter 13 plans, lien stripping, and more.
Presenters: 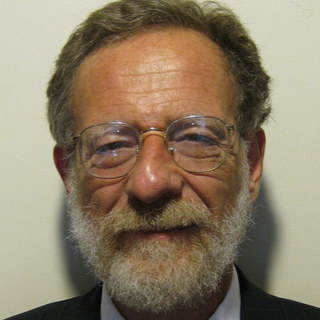 He has been asked to testify many times before the House and Senate Judiciary Committees, as well as the National Bankruptcy Review Commission, on bankruptcy and consumer law issues. He has served on the faculty of numerous continuing legal education programs including those presented by the Federal Judicial Center, NYU Law School, the National Conference of Bankruptcy Judges, the Southeastern Bankruptcy Law Institute, the Executive Office of U.S. Trustees, the ABA Family Law Section, NACBA, ALI-ABA and the Pennsylvania Bar Institute. Mr. Sommer was the first recipient of the National Consumer Law Center’s Vern Countryman Consumer Law Award.

Tara Twomey is the Amicus Project Director for the National Association of Consumer Bankruptcy Attorneys and currently Of Counsel to the National Consumer Law Center. She is currently a Lecturer in Law at Stanford, and has previously lectured at Harvard and Boston College Law Schools. Tara is a former Clinical Instructor at the Hale and Dorr Legal Services Center of Harvard Law School where her practice focused, in part, on sustainable homeownership for low- and moderate-income homeowners. She is a contributing author of several books published by the National Consumer Law Center including, Foreclosures: Defenses, Workouts and Mortgage Servicing and Bankruptcy Basics. Ms. Twomey is also a co-principal investigator, along with Professor Katherine M. Porter of the University of Iowa, for a national study examining mortgage claims in consumer bankruptcy cases.

Register Today for #NACBASEA and Receive the Early Bird Rate!