What in the World is Triskaidekaphobia?
Find out in the #NACBASEA Session…
“Even Cruisers Have Fears: Getting Over Your Triskaidekaphobia: Straight Talk About Chapter 13”
Join us on Sunday, October 9th from 8:15 am-9:45 am to learn how to build a Chapter 13 practice. Plus learn recent developments in Chapter 13, creative uses of chapter 13 plans and creative plan terms, how to successfully litigate confirmation issues, when to challenge your Trustee and more with our presenters, Hank Hildebrand and John Rao. 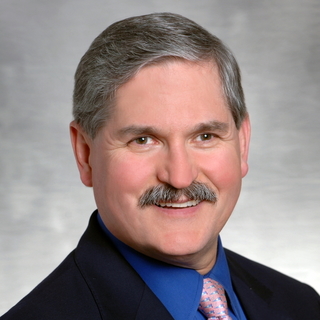 Hank Hildebrand
Mr. Hildebrand has served as Standing Trustee for Chapter 13 matters in the Middle District of Tennessee since 1982 and as Standing Chapter 12 Trustee for that district since 1986. He also is of counsel to the Nashville law firm of Farmer, Purcell, White and Lassiter, PLLC. Mr. Hildebrand graduated from Vanderbilt University and received his J.D. from the National Law Center of George Washington University. He is a fellow of the American College of Bankruptcy and serves on its Education Committee. He is Board Certified in consumer bankruptcy law by the American Board of Certification. He is Chairman of the Legislative and Legal Affairs Committee for the National Association of Chapter 13 Trustees (NACTT). In addition, he is on the Board of Directors for the NACTT Academy for Consumer Bankruptcy Education, Inc. Mr. Hildebrand has served as case notes author for The Quarterly, a newsletter dealing with consumer bankruptcy issues and Chapter 13 practice in particular, since 1991. He is a regular contributor to the American Bankruptcy Institute Journal. He is an adjunct faculty member for the Nashville School of Law and St. Johns University School of Law. 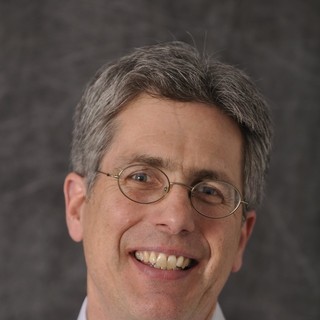 John Rao
John Rao is an attorney with the National Consumer Law Center, Inc. Mr. Rao focuses on consumer credit and bankruptcy issues and has served as a panelist and instructor at numerous bankruptcy and consumer law trainings and conferences. He has served as an expert witness in court cases and has testified in Congress on consumer matters. Mr. Rao is a contributing author and editor of NCLC’s Consumer Bankruptcy Law and Practice; co-author of NCLC’s Foreclosures; Bankruptcy Basics; Guide to Surviving Debt; and NCLC Reports: Bankruptcy and Foreclosures Edition, and contributing author to NCLC’s Student Loan Law. He is also a contributing author to Collier on Bankruptcy and the Collier Bankruptcy Practice Guide. Mr. Rao serves as a member of the federal Judicial Conference Advisory Committee on Bankruptcy Rules, appointed by Chief Justice John Roberts in 2006. He is a conferee of the National Bankruptcy Conference, fellow of the American College of Bankruptcy, vice-president for the National Association of Consumer Bankruptcy Attorneys, and former board member for the American Bankruptcy Institute. He is an adjunct faculty member at Boston College School of Law. Mr. Rao is a graduate of Boston University and received his J.D. in 1982 from the University of California (Hastings).
Register Today!